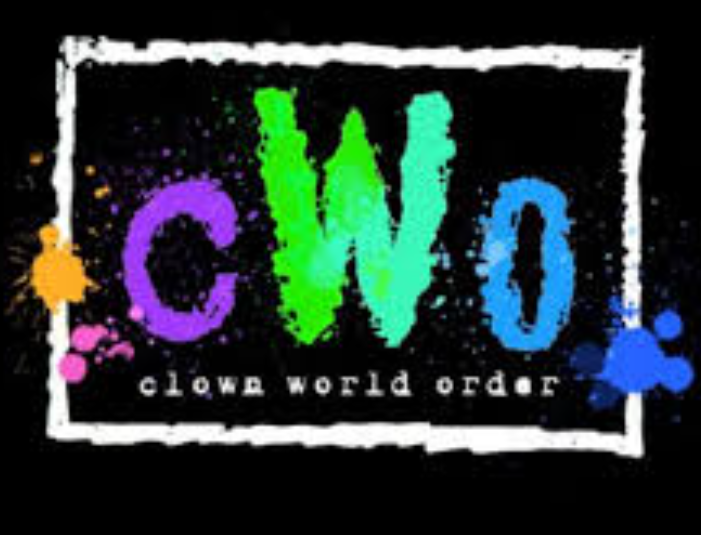 I cannot muster the strength to write anything polished, we live in an absurd world – it is all nuts and most people follow along. I noticed tonight that #traitorstodemocracy was trending and had to take a peek. As predicted, people that simply must see the world a particular way are having a ball with memes and nonsense related to something Trump said today.

I am still firmly convinced that Trump is just the leader of the “Patriot Appeasement” movement and him saying something about Putin that is essentially true fits with that – it makes the truth he uttered look absurd and provides fuel for memes. You people are falling for deception at a level that rivals the Q-fools.

Something true about Putin you say?  Yes, his handling of the thing in Ukraine has been shrewd and clever. All of the “experts” and geopolitical geniuses spent the last month and a half in a self-referential orgy of stupid, taken in by Russia’s 19th-century show of force/practice RIP/TOA. “Think-Tanks” published graphics with dozens of arrows showing Russian forces invading Ukraine from Belarus, Crimea and even Moldavia. It was never going to be that and this guy told everyone that would listen. How Putin handled the situation is genius, all things considered, and there is a lot to consider that most of the experts miss. [1][2][3][4][5]

Traitors to democracy you say. It is ignorance of history to even call the US a democracy and how profoundly absurd to think that you have a democracy – that your voice matters. If progressivism is ascendant and the preferred tool of those that really pull the strings [6] it is a simple matter of pragmatism. You matter to them no more than I do, your progressivism is just a tool to them and thus so are you. Republicans were once tools, they (the powers that be) needed that martial spirit to initiate global wars of conquest – it seems they have found some warmongering in you when it fits your worldview.[7] You are just as useful of a tool as Republicans that blindly supported the Patriot Act and twenty years of pointless wars back in the day.

Have fun with your memes Dorks – you are not zinging who and what you think you are. Trump is with them you fools, he says and does the things they need said and done to keep the divide going, and people like you distracted, so they can get on with the business at hand. Who are the real traitors to 'democracy’ in all of this, people that call out the new game, or those that do the bidding of our mutual masters?[8]