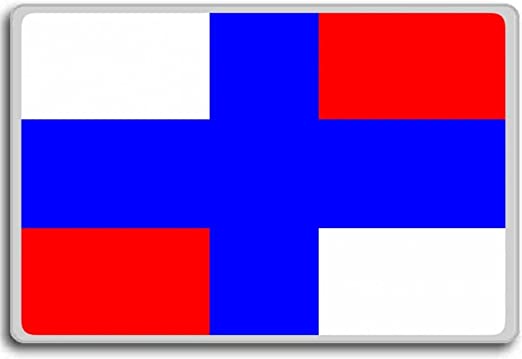 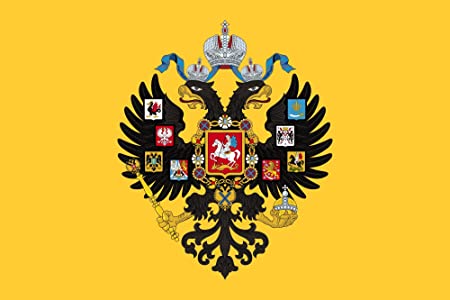 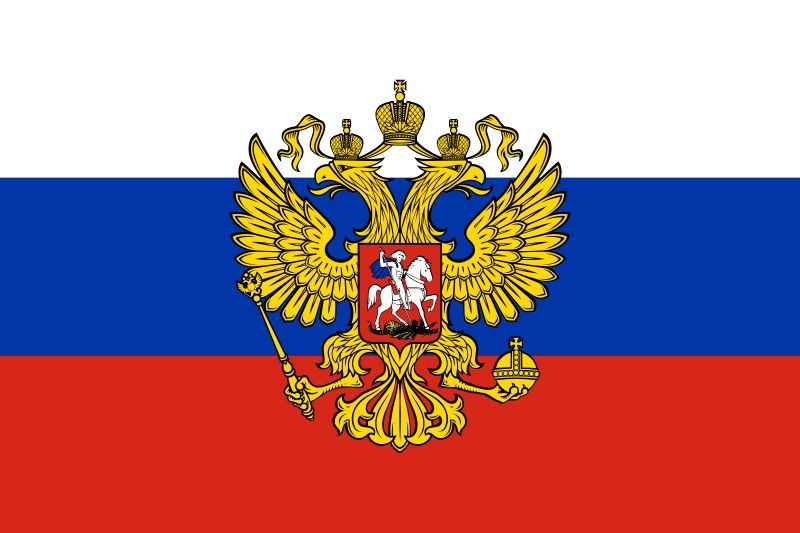 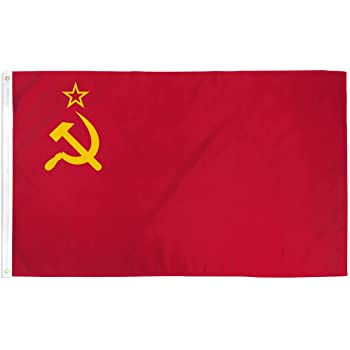 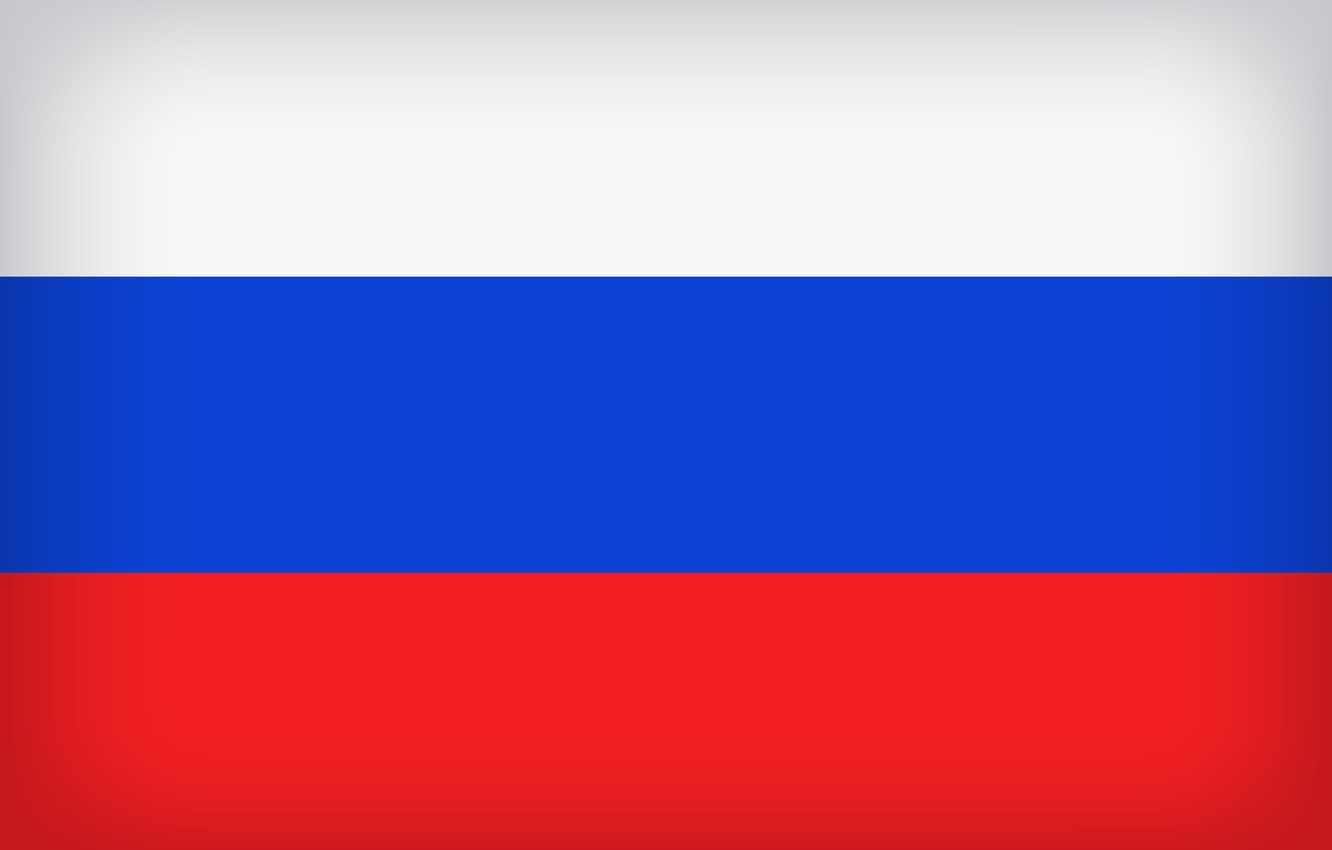 Let me be clear upfront. Russia is not a 'nice guy'. Also, Russia does a lot of crafty and sneaky stuff around the world. If you are a goofy guy like me, sitting in a hotel bar in Abu Dhabi (or anywhere else) and a stunningly hot young lady with a Slavic accent comes up and wants to sit and talk - the very wise thing to do is to leave the bar immediately (NOT WITH HER!) and look around for sketchy dudes following you before you go to your room. You might have been a target for intelligence exploitation or a mafia shake-down (or both because in Russia, those things mix well).

I spent most of my military career around guys that were comfortable and happy planning operations against Soviets and then Russians. Russa became the enemy of choice, it was easy, just pull out the files, no extra work required. Humans everywhere get comfortable and lazy.

But - Russia is a weak, sick man in the geopolitical arena. It still has some capability, it can still throw a punch, it can talk smack, spread rumors, and sometimes thwart your plans - but they are not a big scary bear. 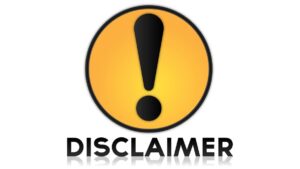 I am speaking here broadly. Not about specific examples of if Russia did or did not 'interfere in the 2016 election' and specific details of that. Common-sense says of course they did, and so did a lot of folks with bad intention, foreign and domestic. The stakes are simply too big, of course, entities meddle and scheme.  My argument here is that Russia is not the biggest threat we face and that in fact, there are and have been several instances when Russia was on the right side of things (that is seldom true of our other adversaries). 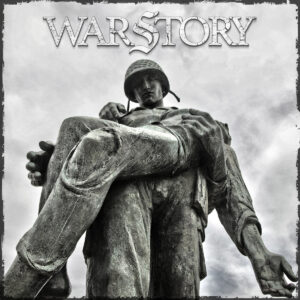 A few years ago, after Georgia's failed Color revolution, we sent over 'cultural engagement teams' to try and 'get things back on track'. These teams included US military chaplains that were supposed to engage with Orthodox clergy and build rapport. Putin was doing the same thing, sending Russian Orthodox clergy down. We sent evangelicals from denominations that support western cultural values (social gospel types). It was a disaster. The Georgian clergy knew full well the objectives of the color revolutions and some of the policies pushed. They rejected our chaplains almost to a man, called them, and their denominations, out and rejected them.

Our Military-Intelligence machine has never accepted placing Russia on the back burner and turning the focus to China. In fact, there are people that have made a career on the "Russia desk", fighting for money and resources against other 'desks'. Most of these folks would simply not have a role if the focus shifted. It is personal, not professional that keeps a lot of these people singing the 'Russia is so bad song'.

A lot of big names in media have direct connections to our intelligence community, some did internships with the CIA. They were bought into the old way of thinking and the push Russia narrative early on.

China is a much bigger threat. (China: The Rising Dragon) China does everything Russia hopes to do but they can do it bigger and better. They are inside the US, own things, have 'sources and methods', and can back that up with an economy, a population a near-peer competitor military and a robust cyber, electromagnetic (CEMA) capability.  China can, and probably has influenced elections in the US through domestic assets. Russia has to do it primarily through Voice of America type actions, the former is much more effective and harder to detect.

It is probably true that Russia's versions of VOA, RT, influence some. People that others call naive. It is just as likely. and probable, that China spies on, manipulates, manages information and the dispenser of information (media) from within to deceive and confuse those that laugh at the group that falls for Russian deception.

In broad terms, common-sense would tell us Russia probably did want Trump to win in 2016, and China probably wanted Clinton to win. Clinton represented the establishment attitude of trade with and appeasement of China and ignoring their internal genocide and external ambitions. Trump said upfront and for years China was the real threat in the world. Each very likely used their resources to ensure their preferred outcome. Meddling in domestic politics is part of geopolitics, it is the reality of the world. That fact, and the continuing discussion in the media that Russia is the only foreign state actor become disingenuous after a time. It would be more honest to argue that China, having failed to get elected a US president that would have a softer, more appealing attitude toward their goals in 2016 has really upped their game in 2020.

Looking at it through that lens, asking yourself why all the major media outlets pivot on a dime to retell new narratives that conflict with old perhaps then it is possible to see that maybe, just maybe all of this is something else. 2020 just might be The Empire Strikes Back, China has tripled-down on its efforts to manipulate us.

But Russia is not the biggest boogeyman in the world. They are a kid down the street that will throw rocks at us if we ostracized them, but would be ok to let into the clubhouse sometimes. We have to admit, they have stood up against some bad things in the world that we either supported or ignored.

I would rather have them with us in a coalition against China rather than left to swing on their own and act out in their own best interests as we isolate them.

The #FBI, @CISAgov, and @DeptofDefense have released a report about a malware variant known as Taidoor. The FBI suspects Chinese government cyber actors use Taidoor to maintain a presence on victim networks. https://t.co/SAYxock0Jv pic.twitter.com/Cu1nw4kbxr

If all the above was not clear - Russia is a jerk. but China. China is Asshole!