The ‘Ole Statue of Liberty’ Play 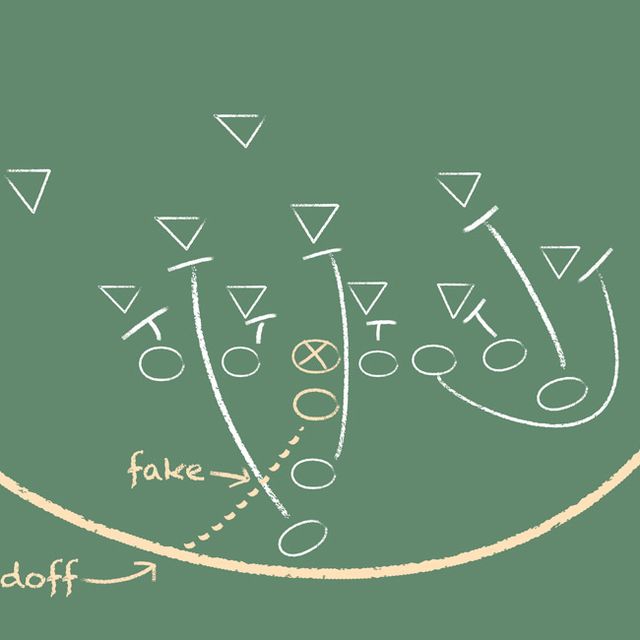 We all, myself included, missed the thing that really went on over the last couple of years. In the midst of all of the drama, fear, absurdity, chaos, and the rest of it the largest transfer of wealth and real property in human history has occurred. [1]

It was impossible for us not to notice massive corporate box stores and the likes of Amazon making out like bandits during the crisis our own government created around this now endemic cold variant. They were open and their independent competitors were not.  But something more has occurred.

Some of us sensed some methodologies in play in 2020 [2], but if the goal was the election and power – why did the election have any meaning to anyone? As in were we not already proceeding at warp speed toward centralization of corporatism under Trump? Did the election really matter other than to "them' and how they craft the narrative of who is doing what and what side is appeased and which is demonized?

The current transfer of wealth was presided over by Trump as much as Biden. If that hurts your feelings, I cannot help it. Go take a gander at Trump’s relationship, investment position, and actions during his reign relative to Blackrock. [3] Many of us wondered why the guy only Tweeted at government agencies to complain they were not doing what he said, all the while using a social media platform that destroyed free speech.  It was all an act; Trump was an actor and the leader of the Patriot Appeasement Program.

Trump pushed policies and gave access to corporate behemoths (like Blackrock) and the actions of that company, and companies it owns, play a large role in the current housing bubble. It is much more than the Great Migration (an event itself that is not entirely organic).

There is more, a lot more. It is so large with so many threads that it is endemic. “Conspiracy” people like to argue over the details of who runs it all and what group runs it.  Go figure out who really runs the Federal Reserve and you will have the answer. I suspect all of the mere billionaires out front as speaking clowns are just that to those really behind the Federal Reserve. If you want to truly understand it all, look no further than the "money trust”.[4]  Figure out who those folks are and the rest of it makes sense. The Money Trust did not go away, they were not broken, in the early 20th Century they wrote into law a system that ensured their eventual control of everything.

Money, sex, power and influence – these are the four things that turn men, all are powerful enticements individually but money can literally buy the others [5] – if you have enough of it.  The thing many call a conspiracy is now right out in the open, it is the system.[6] The secret meeting conspiracy part was over by 1910.  After the Jekyll Island plans were hatched and money could be created from thin air, it was inevitable that those that controlled the virtual printing press would buy everything that mattered – low information foot soldiers for the street, corporate bosses, political candidates, institutions, and now…enough real property to price the average guy out of the market.

There is a lot more to say, maybe I will at some point. However, it is all so simple and clear if one wants to see it.

Maybe this will simplify it --

If you control the means of money creation and the value of that money, you can at your leisure control politics (both those you choose to win and the 'opposition') media, public opinion [7], and the means of production, and all the real property you choose to own.

That right there my friends is the nature of the system, it is not a secret conspiracy, it is right there to see. [8] It is ubiquitous and most people go along and do their bidding and build and strengthen the system for them without even knowing.

I am not saying that there is no validity to some of the issues many have taken exception to over the last couple of years, and before.  I am merely pointing out, some of that was a distraction, some had dual purposes and some were overstated. The real conspiracy, the real problem, the real nature of the 'powers that be' was always much simpler to understand than we often sought to make it. Money, enough of it, buys the other three enticements and makes everything possible given enough time.

[1] I am referring to money moved from private citizens to corporations and effectively to the government via inflation, payouts, and other policies. Not this "Millennials Are Banking On The Great Wealth Transfer, 4 Words Why You Shouldn’t Cash That Check Yet."

[2] Color revolution methodology was used in 2020, and before - inarguably so. But it was just a tool, a thing, not the thing.

[3] Just a few selected links - there is zero difference in Trump and Biden policy on this, Trump merely opened the doors and made the current housing bubble possible

[8] The marriage of monied interest to centralizing ideology that has resulted in a synthesis of corporatism, monetary policy, and politics was baked into our system from the beginning. Centralization and the New American Order.

Final thoughts, every regular person, no matter their political ideology ought to see this for what it is. Bernie Sanders is just as controlled and with the program as Donald Trump. Sanders knows it is not hard to count heads in a gymnasium (Iowa caucus) and yet the Democratic party stole a primary from him twice and spied on him. He knows this. Sanders and Trump represented populism (right and left), those men were there to control that populism. It is all rigged and if you are still spending time being angry at other populists that you disagree with you are beyond hope.

The Money Trust is still with us, it never went away, it just embedded itself and a system into law.