Summing up What Happened 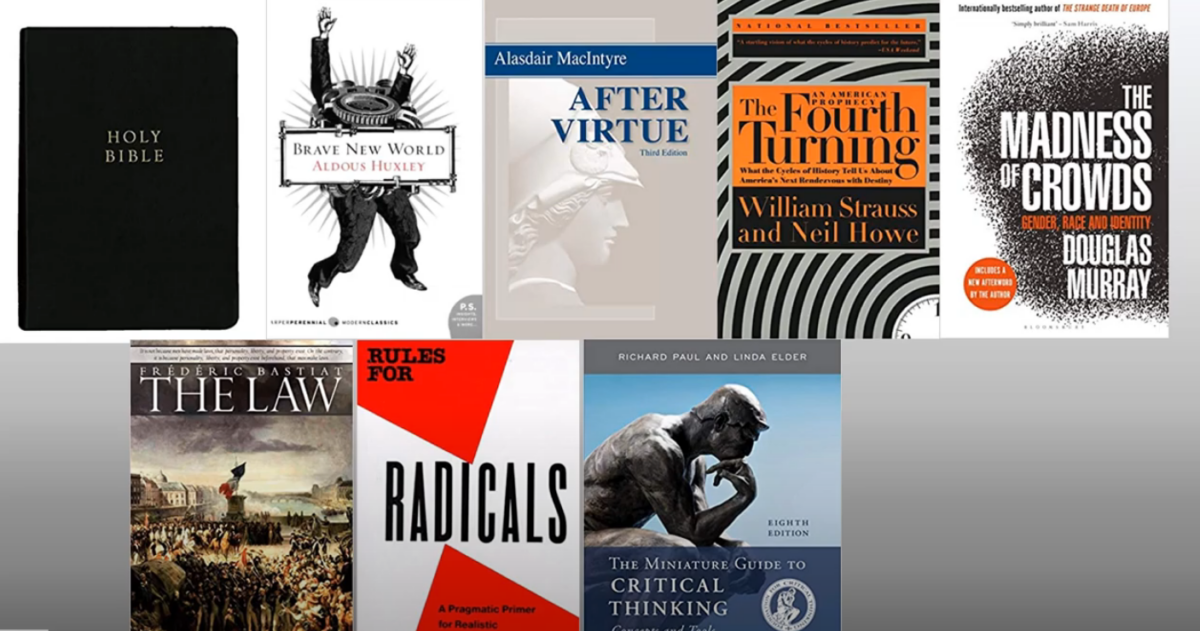 I, like perhaps many of us, have spent a lot of time over the last few years talking about the problem of error from a macro perspective. Issues like how bad theology or bad ideology takes hold in a population, how the majority in the general population seem incapable of connecting dots, and seeing the relationship between items that will invariably lead to bad ends.

I may know a bit about how state-actors use techniques to influence perception, but I am still amazed at how effective this can be at the personal level.

Disclaimer: As I have said numerous times, all sides, right and left were deceived, intentionally, through methodologies that are possible at scale only to nation-state level actors. Many are beginning to see that now, most refused to hear it months ago. Many heroes were not, many were part of the deception.

Two encounters on social media, during my brief period attempting to engage in that medium, illuminated, for me at least, the crux of the problem, at the individual level.

First, there is a fellow I have engaged with; we will call him ‘A’. He is an intelligent guy that thinks and has grasped significant portions of truth about the world.  ‘A’ gets a moderate readership for his articles and is occasionally invited for interviews by moderate traffic podcasters. I noticed mere months ago that ‘A’ was going all-in on the narrative provided by Sydney Powell and particularly the stories related by LTG Thomas McInerney. I reached out to ‘A’ and pointed out the absurdity of the 305th MI BN story that McInerney was spreading, provided details as to why it was both absurd and impossible. Instead of considering my honestly provided information ‘A’ counter-argued with me. The great Q PSYOP ensnarled people that did not even know they were followers, otherwise intelligent people. How do you argue against such a powerful deception, that tricks people that would otherwise apply critical thinking skills into being active advocates of the deception? I concluded that it is difficult. The inertia of the lie took hold, far and wide. Truth and reason held no power against such a force.

Next, there is a guy named Roy. I came across some of Roy’s videos one evening and was intrigued by his atypical explanation of the world. I wanted to ‘see his work’ and deduce how he came to these conclusions. Roy advertised himself as a retired Army officer (Intel). I did not vet him, I listened for three hours until he set off my ‘BS’ alarm. At the time Roy had over 20k devoted Twitter followers and videos on numerous platforms. At one point in the past, he was apparently a frequent guest on Infowars as a military intelligence expert.

The thing is, Roy’s official record does not show any of that. Not an intel guy and never deployed to a war zone nor assignment to the Pentagon (as he has allegedly claimed) according to the official record (read about him here, here, and here). I reached out to the ole’ boy for clarification, nicely and politely. His response was one of anger and accusation (I was an “IC asset out to slander him”, denial and more claims that are provably false). When questioned or called out, these are the exact sorts of responses folks that make extraordinary claims always generally provide. Stolen valor sites have numerous examples of these exact sorts of reactions when caught. Yes, I know about ‘sheep-dipping’, I also know it is not very common and you are likely to never meet anyone that talks about it. A person that claims their military service was so secret the official record gives no clues are generally lying. (apparently, Roy was big in the Q scene before they outed him, then he re-branded as a prophet/preacher/something and began claiming that Trump was the antichrist). A lot of people listen to this guy hundreds of thousands have watched his videos over the years - evidence we are doomed I suppose.

The more fundamental question is; why do so many people listen to a guy like that to explain the world to them? Perhaps for the same reason, ‘A’ was so unwilling to consider the truth I laid on him. Deception is so pervasive people seek answers that are contrary to common-sense. At a macro level, we are weak and confused, and susceptible at the micro level to absurdities.

I began an attempt to engage with the greater world in earnest in December of 2019. I began writing about the marco-problem in the spring of 2018. The irony, the real problem that I initially observed in 2018 is the fundamental problem we face now. In general, we have abandoned the foundations of truth that ought to anchor us. Bad theology, absurd philosophy, and dangerous ideology infect all aspects of our world, all of our institutions and we all carry artifacts of that within ourselves.

Nothing will change until enough of the population rediscovers that foundation. In my considered opinion (and I am often wrong) nothing else will truly matter until we learn how to think, discern and process wisdom from knowledge instead of just parsing information. We need to return to first principle thinking and universal truths.

My last video below, sums things up.

One thought on “Summing up What Happened”