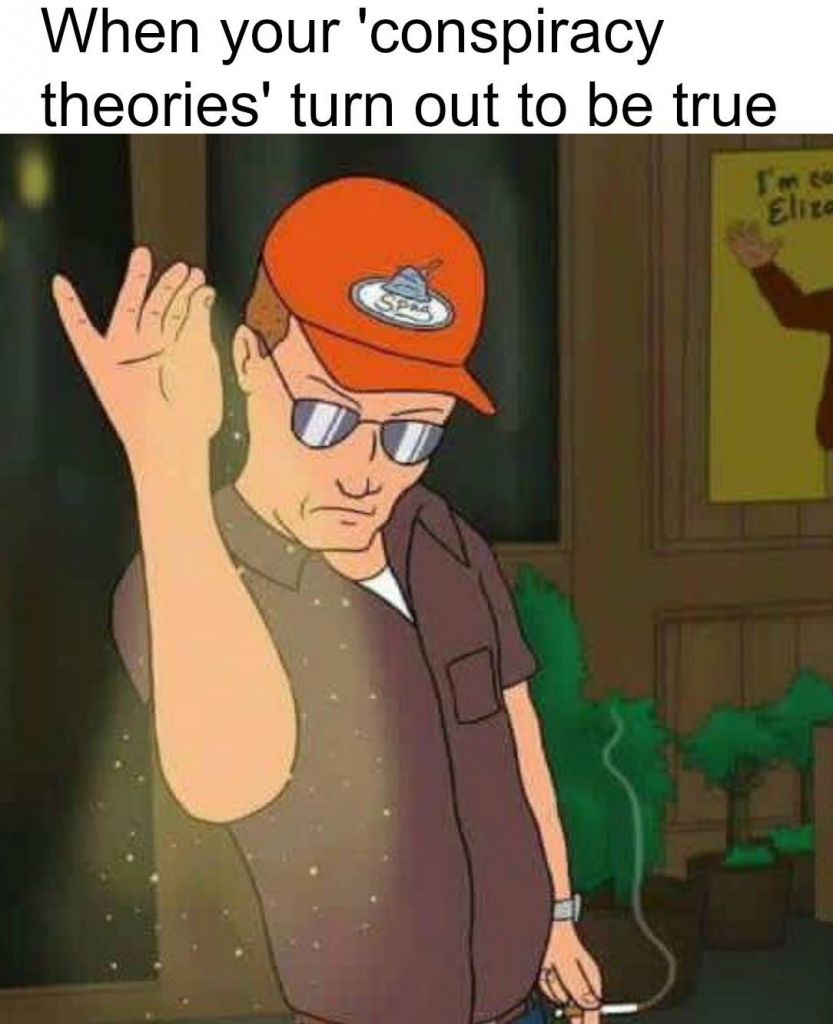 America, in many ways, is exceptional. We are blessed with vast resources, a history, and lineage that provided us with a framework of law built at its core centuries ago around universal law, natural law, and natural rights. We have inherited from those that came before us a culture that was hardworking, ambitious, and tethered to truth. Through accident, sloth, and sometimes willful rebellion we have denigrated those gifts, but in the times that we are still good, we can be exceptional.

We are also not what Howard Zinn would paint us as, nor the politicized caricature the NYT foisted upon the world recently with the 1619 project. Even where Zinn or those that contributed to the 1619 project approach truth they do so from a flawed perspective. If you find poison in a well upstream all that flows downstream is suspect.

We could spend hours, hundreds of pages, and endless conversations related to what the post-moderns got correct in their original protests to the Western way and by extension the American system. Their original, foundational questions were not wrong, they were also not unique. But for the sake of brevity and sanity, we can dismiss postmodern criticism of our system because they lead to absurdity, confusion, and no solutions.

In 1930 twelve southern academics and writers collaborated in I’ll Take My Stand. Their criticisms of industrialization versus agrarianism were those of cause and effect, of culture, and quality of life. Profoundly, these men, arguing for both how we live and the quality of the world we live in were not so different than later objections inspired by postmodernism.  Inside of those criticisms is something true.

We could go on, perhaps to review the work of Russel Kirk, Thomas Fleming, and others, it would be a long and enjoyable journey, one that a person could spend a lifetime perusing, but we might boil down the central them to one paraphrased statement.

The balance between liberty and order, justice and truth, righteousness and liberty, and good government and tyranny is perilous. Idealism unchecked is dangerous, human nature when unaccounted for and unrestrained is dangerous. Tradition is important, accidents of history occur and they become part of us. Who we are is who history made us to be and that is important as a start of who we might become.

Recently John Zmirak was rightly railing against conservatives that make a living peddling fear of tyranny and oppression to come while at the same time kowtowing to the new illiberal order. He asserted that some of these believe America was founded poorly and that the only way out is for it to fail and some future generation o start anew. We disagreed briefly on the second point, I see major flaws in the founding, yet I also see the accidents of history and our traditions have given us what we have, you fight for what you have and endeavor to improve it. But there is something to be said for the disagreement John highlighted within the world of ideas.

To those that operate in that rarified air of ideas, and historical and legal interpretation, I would say, there really is something to the claim that our founding is not exactly what the story of American exceptionalism says it is. This is true too of Lincoln and others.

Centralization was inserted into our system by a cabal early on. (I use cabal intentionally with no implied additional meaning). When the Federalists conspired to ignore their charter to modify the Articles of Confederation, used every crisis (whether contrived or leveraged to advance their solution), and executed a coordinated propaganda campaign to gain compliance from the masses - they set in motion and made possible what we see today.

[C]entralization is both contrary to the received traditions of the American people and has proven negative to all aspects of good governance and society – excluding order which cannot long last once all else is lost. The paper is divided into two sections with an introduction and conclusion. The first is a historical survey of the ideas and events from the 1760s to 1868 and comprise the Revolution, formation of the Republic, and establishment of the New Order.

Centralization has proven false, dangerous and a negative path because it is fundamentally contrary to nature, human nature, and natural law, and must invariably lead to less mortality, less liberty, less prosperity, and ultimately less happiness.

In essence, everything the antifederalists feared, everything that Calhoun warned of – these and more have been the fruits of centralization and nationalization. One could even argue that the reduction to the mean, man swallowed in a sea of sameness that he is incapable of influencing has exacerbated the influence of bad philosophy, skepticism, relativism, and humanism; these have further separated man from God and religion that honors Him. (article here)

I am happy to sit any day with anyone that operates in the world of ideas and discuss the entire premise. Leave credentials and titles and the door and we will take turns purchasing beverages.

But frankly, we do not live in the world of ideas. Augments over if and how the Federalists' goal of building a unitary executive and central state were real and if they had historical impact will not fundamentally change the future, not now. Those were arguments for 2019.

Obviously, those two camps have numerous subdivisions, conservatives, liberals, and progressives can and do fall in each camp. Let’s keep it simple and focus just on conservatives that now (13 December 2020) see the system and utterly corrupt and dysfunctional (a group that grows by the day).

At the very heart of this group, we find ‘truthers’, Don Quixotes that have for years chased down oddities. Sometimes their searches for truth led them down wrong paths but at the core, they always knew that things are not what we are told. Functionally they agree with the arguments in the centralization paper listed above.

Most of us are familiar with some of the arguments, there is a grand conspiracy that has existed for centuries and within that conspiracy, there are now secret and not so secret groups that seek to seize power and control us and the world economy.

If you paid attention to these groups and the various versions of the theory you understand the accusations of collusion between Freemason founders in America, bankers, Jesuits, and others. Before 2020, most people dismissed these theories publicly, even if they entertained them to some degree privately.

In 2020, after observing almost all of our institutions lie to us repeatedly and in a coordinated way to tell us that what we just witnessed with our own eyes is not true, many folks began to pay attention to long dismissed theories. When the World Economic Forum began to talk openly about a Great Reset, many more listened.

We will never know all the details. We will likely not know if there was a conspiracy that existed across generations, whether the ambitions and goals of the Federalist in 1790 that manifested as reality in our time was all part of a bigger plan. Frankly, that does not matter. We do not need to know all the details right now.

We can see the nature of the thing. The warnings and protests of the anti-federalists came true, they were right about the Federalists. The warnings of John C. Calhoun in the mid-nineteenth century and the twelve southerners in the mid-twentieth came true. The warnings of the John Birth Society from the 1950s and 60s have manifested. We do not have to be able to piece all of the parts together and know every connection to see the nature of things. The warnings came true, we can look back and see that there were connections between people that had a role in moving us to this point and we can look and listen to people speaking that want to take us further.

We do not have to prove or disprove all the conspiracy theories to now see that something has been up, and most likely did not just begin. Whether that was an innocent transmission of ideas or something more intentional does not matter. We see the effect; effects always have a cause. When you see an effect build across time and can attribute small incremental events (causes) to the growing effect and then find tangible connections to those involved you know enough.

The Glue That Holds It Together

There is only one force that could deceive intelligent and free people long enough, deep enough and over enough time to foundationally shifting a culture from freedom and righteousness to tyranny and unrighteousness.

A Word of Caution

I have a video and article I plan to release on 20 January 2021, I think by then more of what I believe may be the truth of all the movements I see afoot may manifest in a way that people will listen and understand.