Sitting on the Pin of a Needle 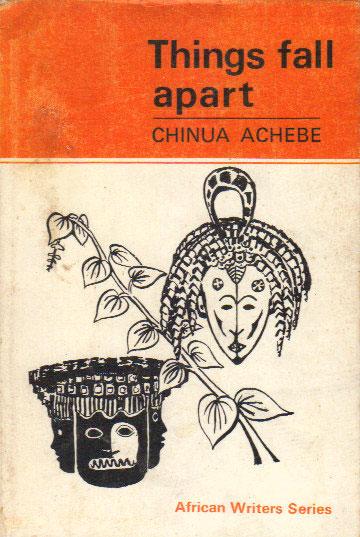 Back in early February, when Coronavirus was still a ‘joke’ to many on the internet I suggested that there was something more to Coronavirus than the narrative painted by Western media. Only crazy people were talking about a global pandemic or that this thing, while not a world-ending event, might affect us all. Not true today, what we see now are several weaknesses in our system.

Tucker Carlson was spot on tonight about this, watch the video.

Sitting with a friend at lunch recently, he mentioned that he had read my February post and offered an alternative theory. In February, I suggested this version of Coronavirus came from a failure to contain work at a lab in Wuhan. Much more evidence has emerged since to support that conclusion. My friend suggested that the Chinese did this intentionally.

I am not prone to believe complicated explanations for things, not when simple solutions suffice. However, one cannot dismiss the possibility. Consider if you will the infection and mortality rates reported in China compared to rates in Italy. The Italian percentages are off the chart higher. Consider China’s threats today concerning tariffs on medical supplies. One could work out a scenario where China did this intentionally, they were prepared and capable of dealing with it internally and knew the world would turn to them in the aftermath for supplies. It could have been a strategy to break US tariffs against China. It is an evil notion, but plausible.

If we dismiss the intentionality of all this we are still left with a few facts.

I see the memes, all the fear, all the worry over the last several decades. In some way, this all feels just like another news cycle, a SARS redux. We know instinctively it will not end civilization as we know it – but it has shown a light on just how fragile and weak the veil separating our comfortable lives from chaos really is.

Before the virus has really even gotten started it has negatively affected the economy. The stock market plunge today was far worse than the pretty significant event a couple of weeks ago. Real people have lost a lot of real money that will not magically reappear for a while. This will have a significant ripple effect.

Have you been on Amazon lately? Things are different. This is just the beginning.

Don’t take me wrong. This is not TEOTWAWKI. However, people will die, the economy will take a hit and Americans for the first time in decades are about to see first hand what it means not to be able to buy certain products. Coronavirus is a small thing relatively – imagine if this had been more infectious and more deadly.

We sit perched precariously on the pin of a needle. We do not realize it because life seems so comfortable and things seem so plentiful. Take away some of that excess, security and comfort and add a little fear, desperation and anxiety and civilization begins to look a lot less civil.

Don’t go crazy, but I think we all need to take some steps now to ensure we can take care of our own in the coming days and perhaps learn something from this – what if this had been much worse, what would we do to take care of our loved ones?

Stay home if you can, work from home if you can, watch church on the internet, don’t shake hands and buy extra groceries. And, through it all, look and realize what this small thing is about to do to civilization as we know it – the effect. Things fall apart!

Read Rod Dreher’s piece. I have been wrong often about Dreher, he is spot on here.