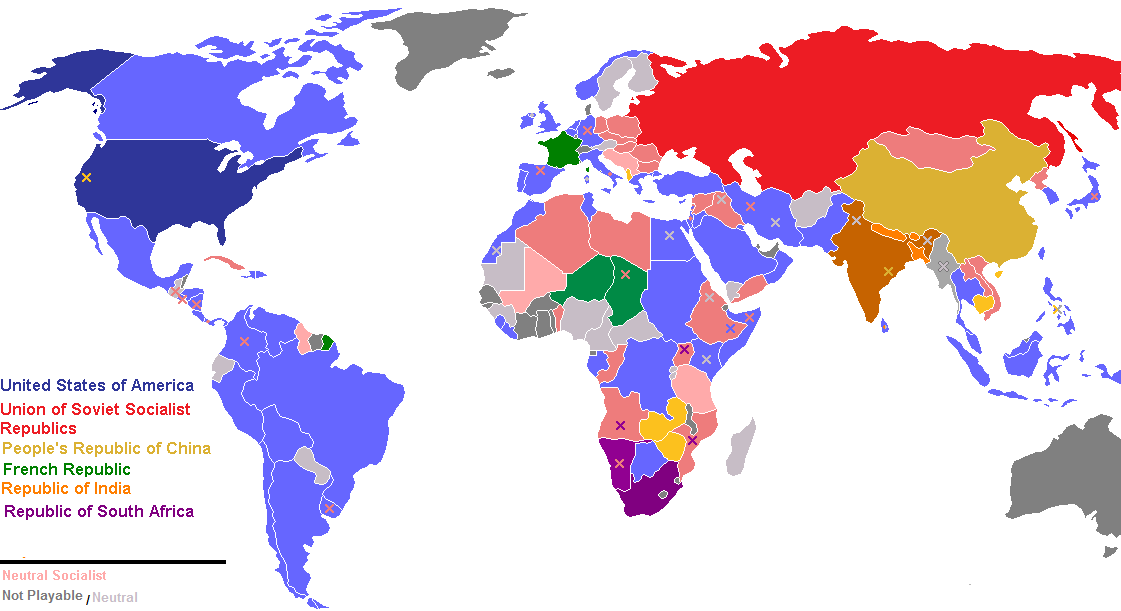 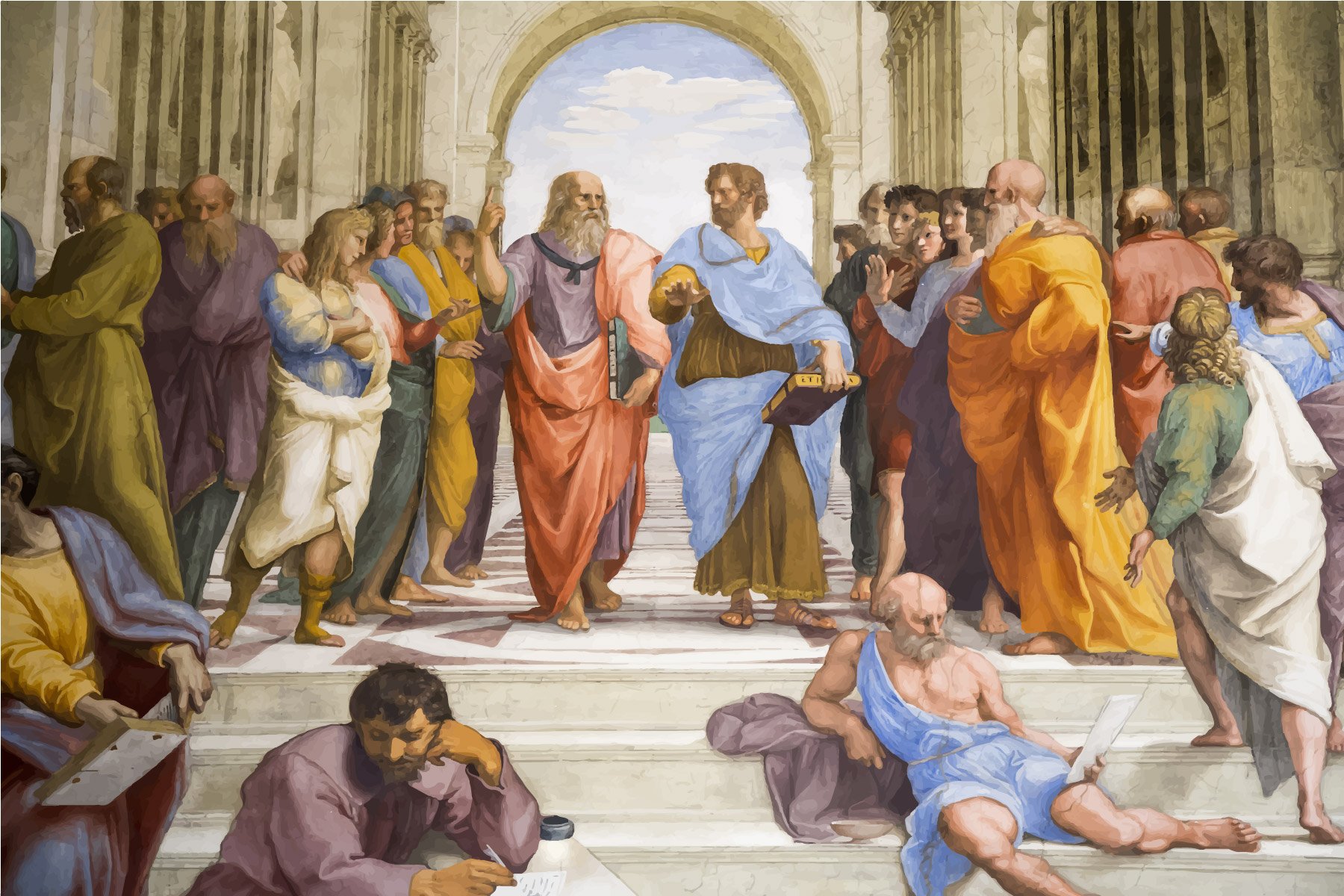 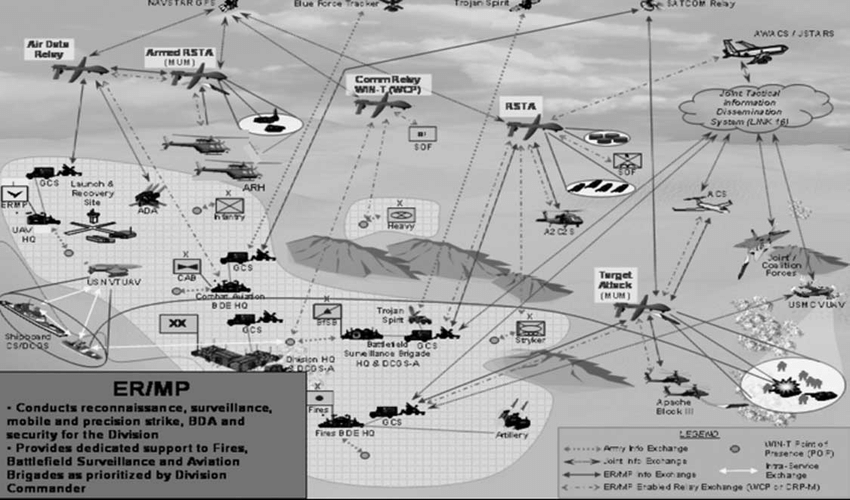 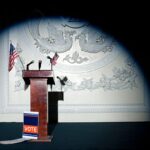 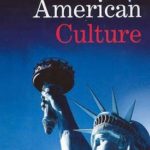 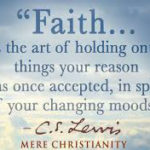 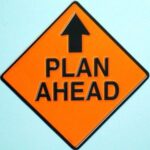 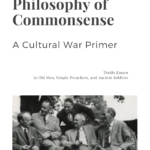 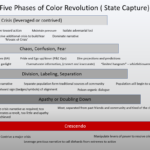 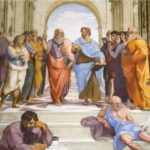 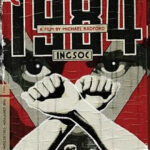 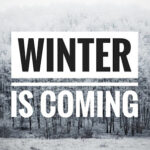 Things we told you but you did not believe

Twenty-three points summarizing trends and data points that people have warned of, for decades, that are now manifesting into reality. Wake up, you have enough evidence.

Find and engage with me on Twitter, I feel rather alone there as my views seem to be heterodoxical. @onlyBarryLClark

I suspect everything changed in 2020, we shall see if talk of philosophy and worldview matters going forward or if our path is now set. What is clear it seems is that many of those crazy conspiracy theories from the past actually align pretty well with historical analysis in providing some insight into our current world. [read more]

Over time a man, if he is perceptive, comes to certain conclusions. The most startling is that the greatest truths were spoken to him throughout his life by ordinary men, simple preachers, old men sitting around drinking soda and eating peanuts, his father. These men, if beneficiaries of a culture and community that embrace common-sense as a virtue, know truths that philosophers for centuries have tried in various ways to express. Common-sense is something all men should know; common- sense informs us of certain natural laws, common-sense is God’s gift of understanding. (The Philosophy of Commonsense)

I have thus come to certain conclusions, presented herein. First among them is my belief that Western Civilization and the cultures that have historically comprised it face now an existential crisis. Not the head to the bunker, end of the world sort of crisis.  No, what I mean is the sort of foundational change and shift that will make the former unrecognizable, and foreign. Extinct.

This is certainly not a new process. It is not unique in the West, cultures have fallen and disappeared before. What is unique is the mass extinction level of the current era. What is unique is the Scipio Africanus efficiency and totality of the coming extinction. Most past cultures have survived sufficiently, at least in their influence, upon the passing of the torch. I am uncertain that such is possible in light of current trends and dispositions. I might have written all the words I have on this matter, in my previous posts here and four of my books. The center cannot hold, but what can one do?

I am something of a recovering curmudgeon, considering that I believe the above to be true and that no words written by me might change it, I had to find a happy purpose for my post-Army retirement. I have taken up Advanced Squad Leader once more, see P.H.T.S.

“First principles, Clarice. Simplicity. Read Marcus Aurelius. Of each particular thing, ask what is it in itself? What is its nature? What does he do, this man you seek?” 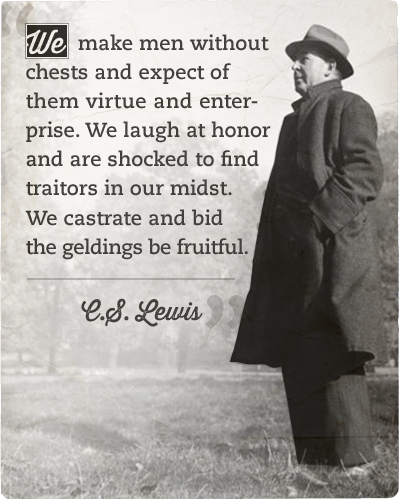 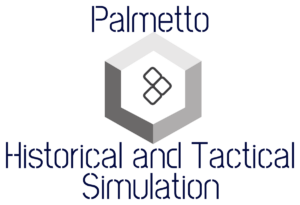 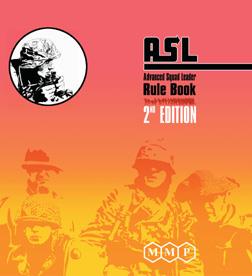