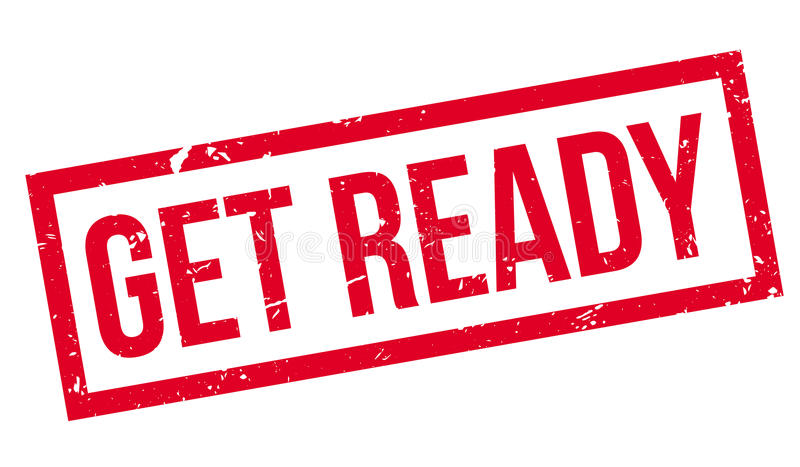 This is not a political post, yet I suspect some will not see the difference. It is too late to change this, or even convince many what is happening. I hope to convince somebody that this is all very dangerous and places us all in danger. We need to get ready and prepare.

I am not defending Trump. My gosh, he could have handled that entire debate differently, perhaps like Reagan with some smiles and a few “well Mr. Biden’s”. Yet as much as I disdain his approach, I actually have empathy for his anger.

That entire event was just a hot mess. Trump debated two men. All of the questions were just odd. Biden called Trump a racist. As I look across his life before office, and now, I see no evidence of that, and much to indicate he is not a racist. Biden was not challenged on a thing he said, nothing in a real way.

Any honest person that separates themselves from their individual political bias and preferences sees this. It was a shame. I am not excusing Trump for being so difficult. However, I suppose that if last night was essentially my life since the day he became the nominee in 2016, I too would be angry.

If we can just agree on one-point, last night makes no sense. Biden was never asked why he has ‘called in sick’ so many days, never asked hard questions at all about anything. Nothing about his role in Libya, Ukraine, nothing...Why?

Media bias? That is the simple answer. However, if we take this into account with all of the other weird and obvious media deceptions this year does it make sense to just dismiss it so simply?

Many of the things said last night are dangerous and inflammatory speech. The president is a racist, that is said out loud in a  debate and goes unchallenged? Trump is called on to denounce ‘white supremacist’, yet there is zero real proof that such folks are doing any of the violence and burning in America. How does that make sense? How is it safe usage of language? How does it not ensure we are further divided?

Literal proof of illegal activity conducted against Trump has come out in recent days, it was not even mentioned last night. This is simply an absurd level of gaslighting at this point.

Fox News is just as compromised as CNN or MSNBC. They are controlled opposition. (see an odd video here) Tucker Carlson may be one of the few exceptions.

Color revolutions, by design, have to create and amplify division. One of the goals is to get people in the street and angry, to use that anger to force a crisis, and to use that crisis to seize political power. It is an extremely dangerous game to play in a place multi-racial, heavily armed nation like the US. In Georgia and Ukraine, there was essentially one ethnicity and one shared religion. Their color revolutions came and went without the violence spreading. In the Middle-east, in nations that have been subjected to color revolutions, things went more poorly. The Sunni/Shiite divide is large, the small Christian minorities were especially vulnerable. We know what has occurred in Libya, Syria, and Egypt.

America has the potential to be far worse. By making this a black versus white conflict, those that have deluded and confused so many have provided perfect and readily identifiable teams. Think of villages in Yugoslavia where Muslims and Christians had lived side by side in peace for generations suddenly turning on one another.

Color revolutions fail as often as they succeed, and ‘success’ is often fleeting at best. Often after failure civil war follows. It is exceedingly possible that whether those that have done this to us, ‘they’, succeed or fail this year in seizing power that they will not be able to then turn off the growing division and hate. An open insurgency seems more plausible and likely each day.

I can only beg you at this point. Wake up and look around. We cannot stop this, we cannot even fully know all that are involved. We should be able to see with open eyes that this is all very odd and dangerous.

I invite you to join me in thinking now about how we prepare in our homes, hearts, and local communities for what is highly likely to come this fall. 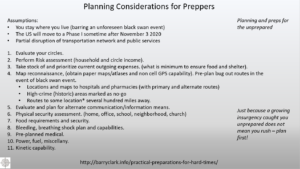 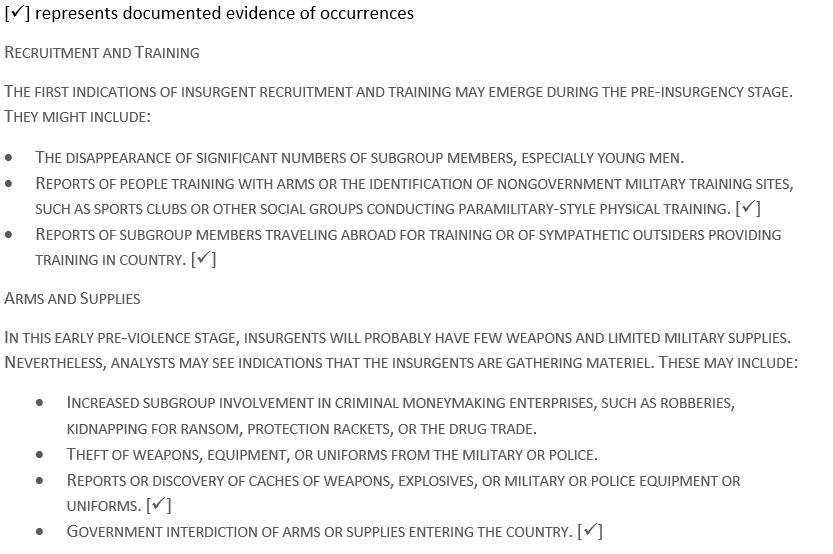 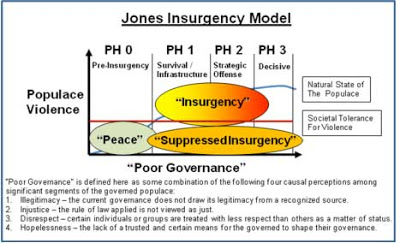 Five planning factors for preppers (prepping in a hurry for the unprepared). As we approach almost certain increased chaos and violence this fall, we all need to prepare. Before you rush into this process willy-nilly, step back, breathe, strategize, and operationalize your efforts. This begins by taking an inventory of facts and assumptions.

Below are a couple of items that may assist you in tackling the factors mention in this video.

What to Buy to Prepare for Hard Times

Violent Chaos is Coming: What You Must do Now